End Matter out now -- grab it while it's free 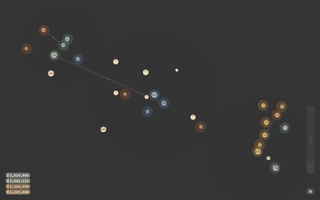 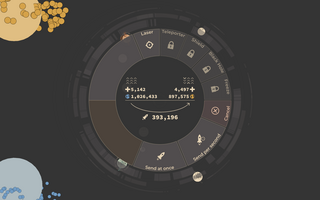 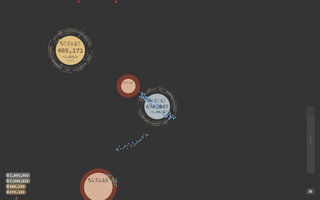 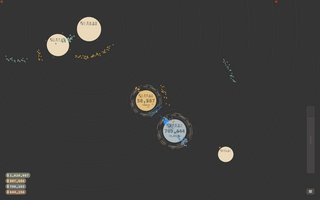 End Matter is an arena-like strategy game set in space: casual matches against multiple players requiring you to conquer new planets, defend them from enemy players and outgrow their fleets while showing them who's intergalactic boss. On top of its core gameplay loop End Matter experiments with some unique game modes and dabbles into a bunch of bizarre genre blends.

A gameplay trailer says more than I could summarize in this post:

Show them aliens who's intergalactic boss!